THE SIN OF CLAY 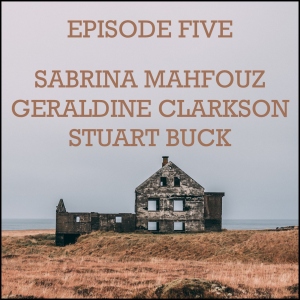 Joining Eleanor Penny this week are poets Sabrina Mahfouz, Geraldine Clarkson and Stuart Buck. Together they explore our relationship with mythical characters; re-imagining stories of Prometheus, Bluebeard, and the little-known Lob Lie-by-the-fire, who’ll do your housework in return for a saucer of milk.

Sabrina Mahfouz is a playwright, poet, screenwriter and performer who has recently been elected a Fellow of the Royal Society of Literature and is the recipient of the 2018 King’s Alumni Arts & Culture Award for inspiring change in the industry. She has been shortlisted for the Arts Foundation Award for Performance Poetry and has won a Sky Arts Academy Award for Poetry, a Westminster Prize for New Playwrights and a Fringe First Award.

Stuart Buck is a visual artist and poet living in North Wales. His second collection ‘Become Something Frail’ was released in 2019 and his work has been described as “possessed of an astonishing imagination coupled with unique, musical, and mind-bending originality”.

Geraldine Clarkson is the author of three poetry pamphlets: Declare (which was a Poetry Book Society Pamphlet Choice), Dora Incites the Sea-Scribbler to Lament (which was a Laureate’s Choice) and No. 25. Her poems have appeared in UK and international journals including Poetry, The Poetry Review, Mslexia, Poetry London, Ambit, The Rialto, Magma, and in anthologies including Best British and Irish Poetry 2018. She has won the Poetry London, Ambit and Ver Poets competitions and the Magma Editors’ and Anne Born prizes, and has been commended in the National Poetry Competition. 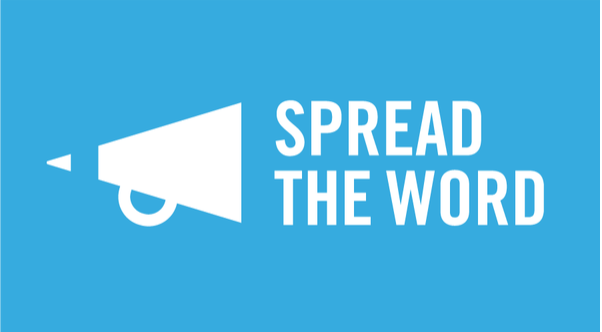